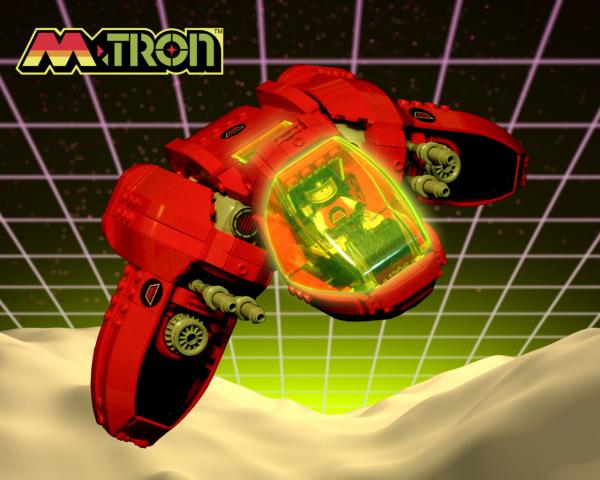 Blacktron activity is on the rise, and the Space Police have their hands full fighting aliens, leaving the brave M:Tron astronauts with little choice but to take justice into their own hands. The new M:Tron fighter is fast, agile, and well armed, and deadly enough to make even the boldest Blacktron Invader pilot tremble.

I tried to match the look of the old M:Tron box photos as closely as possible in this photo above. I made the background with Blender using some of my old M:Tron instructions as a reference. I made the M:Tron logo separately with Blender by tracing over a low quality photo of the M:Tron logo from a box. I created the "glowing canopy" effect by taking exactly the same photo with two different exposers, and compositing the long-exposer canopy over the top of the shorter-exposer photo. I used Photoshop's outer glow effect to make the glow spread around the canopy.

Click any of the thumbnails to see a larger image. 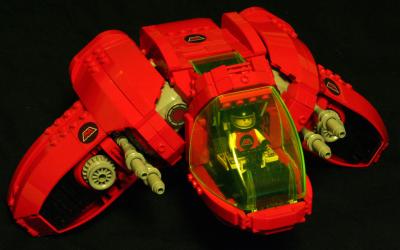 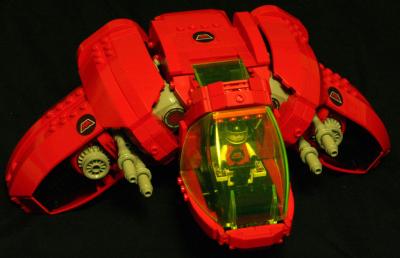 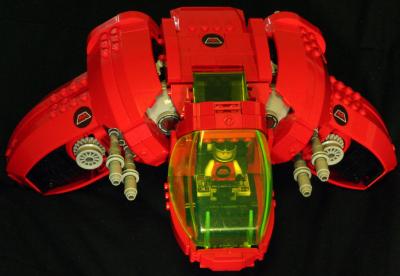 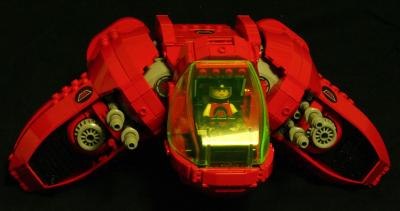 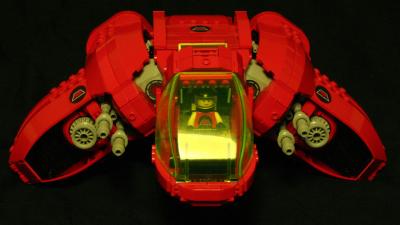 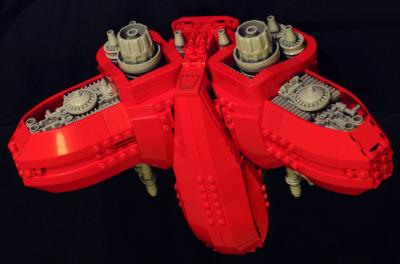 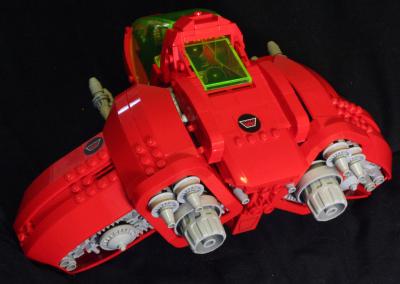 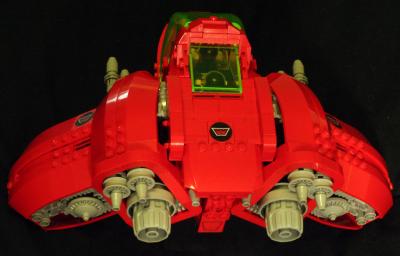 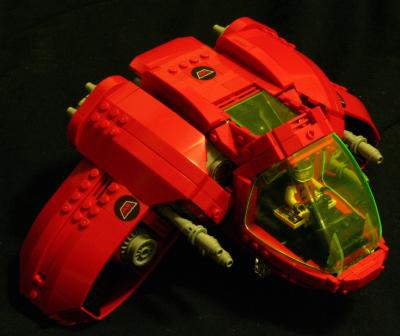 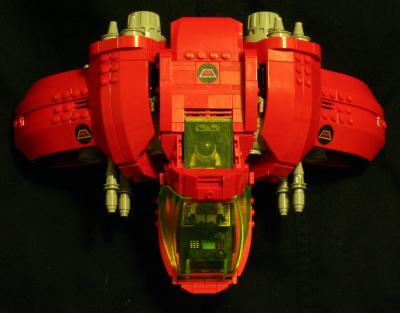